The Bless Online Steam page has been updated with a look at how the lore of the game world was created. “We aimed to make something new, but still stay true to the essence of fantasy worlds” is the guiding principle behind Bless.

This is embodied in the creation of the game’s races, cities “and other aspects of Bless” according to the post. 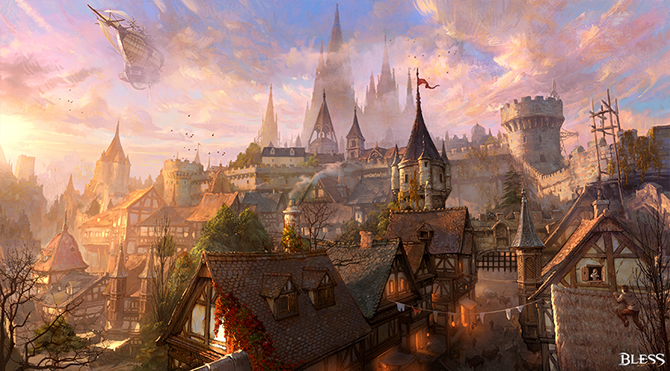 When creating Bless races, for instance, the team applied the element of “probability”. The cited example is “Lizard Person” and how it would be designed on what it might actually look like since there are no real world comparisons. 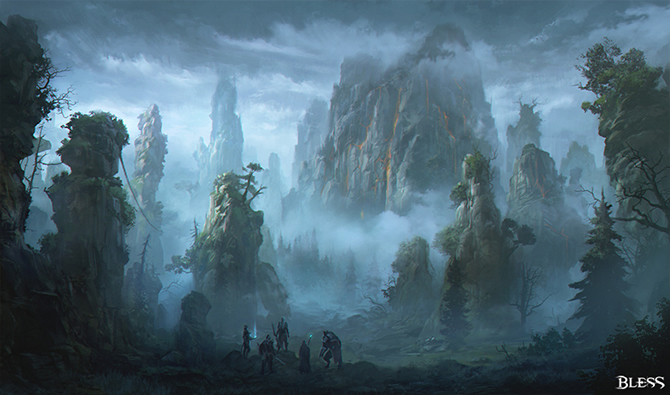 What if lizard people evolved into a human-like form? What would it look like? What things might change physically as a lizard evolves towards being bipedal? By approaching the lizard people’s design with thought-provoking questions like these, they were able to add interesting creative elements to Bless.

“If lizards evolved, would they look like this?” “Would lizard people be living in this kind of environment?”

The post then goes on to discuss Naga and how “authenticity” to the images created to provide players with an immersive world. It is the feeling of the team that it is the elements of probability and believability that will keep players invested in the game world.

They wanted to make Bless Online an authentic and unique fantasy world, rather than take an existing legend or myth and simply apply it to Bless. They aimed to make something new but still stay true to the essence of fantasy worlds.