Do You Want To See From Path of Exile Moving Forward

Aside from new challenge leagues every 3 months or so… and a new major release every 3-6 months… and a new numbered version of PoE every 2-3 years… what else could GGG offer that you’d be interested in? Especially now that they have the backing of a huge company, it’s possible that they could have more resources in the future to do other stuff. 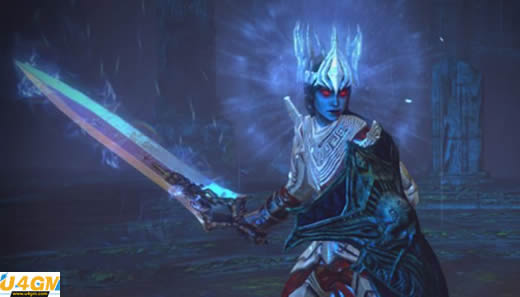 New game with a completely new IP? What genre? A Path of Exile sequel with a new engine? Some major undertaking for PoE outside of the established release cycle? Or are you good with GGG just doing the same thing year in and year out for many more years?

– Would be cool if you got some kind of reward for completing the endgame bosses other then item drops for the first time, for example if you kill shaper you could get the shaper portal or something. Would be a cool little incentive for new players to push endgame content for something other then the challenges, obviously you would have to start and finish the map alone in a party ect.

– POE has consumed my time and intellectual energy. What i like with GGG the most is that they set the rules, then break them with specific gear or skills. What i want from them is to keep making exotic uniques/skill gems for funky interactions.

– I’d say more polish. There’s been a lot of praise for Harbinger/Abyss now that Flashback is reintroducing them, but I remember them being buggy/imbalanced at launch (Harbingers summoning too slow, flying Abyss monster being too hard to kill, etc). GGG definitely puts in a lot of work getting these releases on time and running well, but the extra polish could prevent a lot of complaints here on Reddit.

My next wish is new skills/uniques/rebalancing, all because those lead to new builds I can make when I’m not in game. More poe news please keep eyes on U4gm which would devote to offer amounts of cheap path of exile orbs online.