Initially, the classes of MU Legend that were introduced seem to be based on the old MU Online character classes. Specifically, War Mage is somewhat similar to Dark Wizzard, Blader is similar to the Dark Knight class, Dark Lord is retained while Whisperer resembles the Elf (archers class). Gamers are fulled with excitement for buying MU Legend Zen & MU Legend Power Leveling. 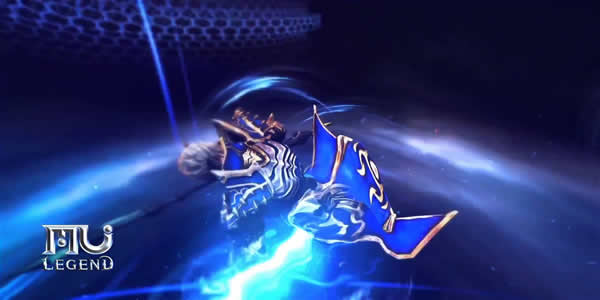 One of character class in MU Legend: Dark Lord, it can be regarded as either a command or destruction type of class. The Dark Lord took up the role of leading battles on the frontline. Various recovery and support skills allow him to maximize the combat efficiency of party members.

Dark Lord Command – Monarchs Touch
Throws a hook and pulls all enemies in that direction toward you, inflicting damage at 425% physical attack

Dark Lord Command – Vicious Charge
Enables you to charge at a selected loaction. Inflicts AoE damage on enemies in front of you at 495% physical attack and taunts them forcing them to attack you for 2.5 seconds.

Beside that above mentioned four command, including also Call Of Destruction and Fire Bludgeon and so forth. If you desire to know more information, reference from here.